Another Reason to Live Healthy: Consider Your Body Twenty Years From Now 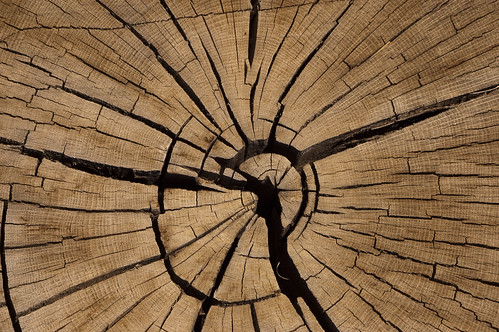 Have you ever stopped to wonder what you might look like a number of years from now? I guess I never really thought about it until my daughter raised that question yesterday.

She wanted me to visualize an image of what I assumed I would look like in twenty years or so. Of course I immediately placed wrinkles on my face along with a few more laugh lines. She then went on to explain that she didn’t want me to imagine what my face would look like, but more-so my body shape.

I immediately visualized myself in good physical condition since I know I’ll continue living a healthy lifestyle for years to come. Honestly, I can’t imagine living my life any other way — a healthy lifestyle has become a habit for me — one that I love. She assumed that would be my answer, so she decided to rephrase her question:

“When you were morbidly obese, what did you imagine your body would look like as you approached retirement age?”

I gave her an answer that she wasn’t expecting when I explained to her that those thoughts just didn’t occur to me. Actually, I did my best to avoid questions like those because the truth would have been too difficult to accept. But in order to answer her question, I attempted to imagine that I was still morbidly obese, wearing a size 24 and weighing close to 300 pounds.

My first thought concerned my knees and legs. It was difficult enough carrying all those extra pounds around with me in my thirties. Twenty or thirty more years of hauling an extra 162 pounds on my body could only cause my legs, knees, hips, ankles and feet to hurt. But as far as answering the question “How would they look?” My Aunt Ruth was morbidly obese for years, and as a little girl I remember noticing her legs simply because she always wore skirts or dresses because she couldn’t find pants to fit her. Her legs were covered with red and purple spots that looked like big bruises along with ankles that were extremely large and swollen. She moved very slowly, as if she was always in pain; pain I could see in her face.

When I think of how the rest of my body might look, again I can only compare to my aunt. Her arms seemed to become larger the older she became; most likely because of the weight pulling down on her skin. I also recall how she always made fun of her own chin and neck, saying that she couldn’t figure out where one started and the other began. She would often comment that she didn’t have a waistline, and I knew that I had already encountered that problem in my thirties. Would it have miraculously appeared when I turned sixty? Not at 300 pounds, that’s for sure. The more I consider the facts I can only assume that I would have taken after my aunt as far as my future appearance.

After discussing these things with my daughter, she explained that the reason she brought this up was so I could appreciate all the effort that I put forth in order to lose my excess weight. Even though it’s been over ten years since I began living a healthy lifestyle, she is still extremely proud of the changes I made for myself – and for her!

Now I ask you: What comes to mind when you think of how your body will look and feel in twenty years?