The early bird gets the worm, but the night owl has a higher IQ 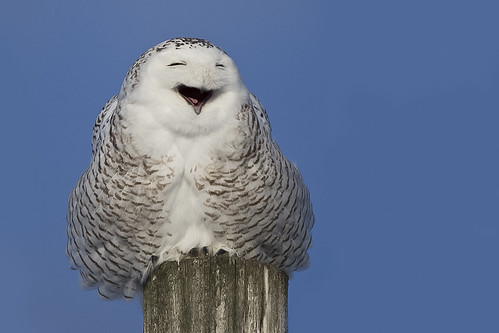 We all know them: the chronically tired co-worker, the insomniac teenager, the relative with permanent bags under their eyes, maybe even you….the night owl.

Those people who go to bed late and subsequently have a tougher time getting themselves started the next day. The truth is, though many don’t like to admit it, the distinction between early birds and night owls is a natural one. Some people are just built to be late to rise and late to bed rather than the opposite.

Research has shown that different people’s brain structures affect their sleeping patterns. These structures are affected by factors like genetic makeup, metabolic tendencies and the integrity of white matter in the brain. Those with more white matter tend to have later rising and sleeping habits.

The white matter can also increase depression risk, make people more prone to tobacco and alcohol use and decrease healthy eating patterns and habits. The good news, however, is that the mental functions of night owls can sometimes contradict these tendencies.

Statistics have shown that the upsides of being a night owl can include:

So though it is important to establish good sleeping patterns, there is the potential for everyone to sleep in different intervals with different rising times. Being a night owl doesn’t mean your sleeping habits are necessarily harmful, just unique.  If you’re still feeling concerned, here are some ways to try to regulate a better sleep schedule:

And if even these tips fail, it may be time to have a conversation with your doctor or physician. Unique sleeping patterns can be harmless, but conditions like insomnia and sleep apnea can lead to grave health consequences that should not be left neglected.