4 Things You Need to Know About Enterovirus EV-D68 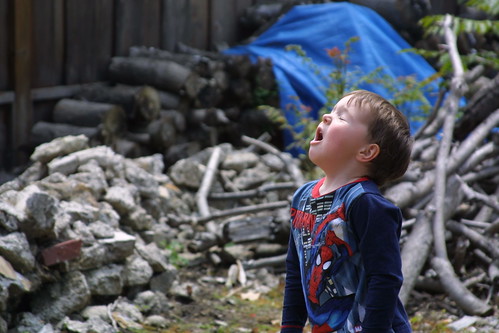 You may have seen the term “enterovirus” thrown around in the news as of late, but many people don’t actually know much about it. What is this virus all about and is it really that serious?

According to CNN, enteroviruses are actually quite common illnesses that bring on cold-like symptoms. The Center for Disease Control says that 10-15 million cases of enteroviruses are seen around the U.S. each year. Summer colds are usually identified as enteroviruses, although there are over 100 different types.

However, there are a couple other important things to know about Enterovirus EV-D68 specifically:

Given such information may bring you distress but, for most people, there is little reason to worry. Follow simple identifications and precautionary steps to avoid contracting this virus:

For more information on the Enterovirus EV-D68, your best reference is the Centers for Disease Control.