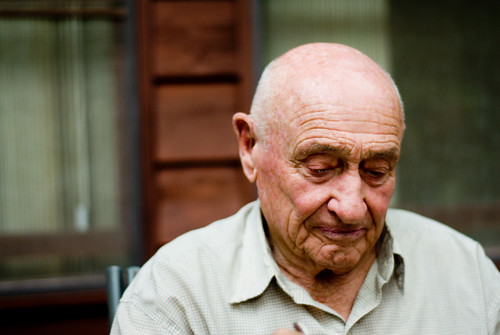 Alzheimer’s disease is defined by the Alzheimer’s association as, “A type of dementia that causes problems with memory, thinking and behavior.” It is the most common type of dementia as it makes up three to four out of five dementia cases.  Warning signs of the disease vary but often include uncertainty of time or place, decreased or minimized judgment, withdrawal from social activities and/or changes in personality. If you or a loved one exhibit these symptoms chronically, it is best to reach out to your physician for an examination or referral.

Did you know that if Alzheimer’s was eliminated, 500 million lives would be saved globally each year? Here are some other staggering statistics about the disease:

The good news is that there are ways to prevent the disease and work toward a cure too. From awareness to exercise, there are many different ways to get started:

Do you know someone with Alzheimer’s or affected by the disease?