Can baseball increase the length of your life? It did for many women of the AAGPBL 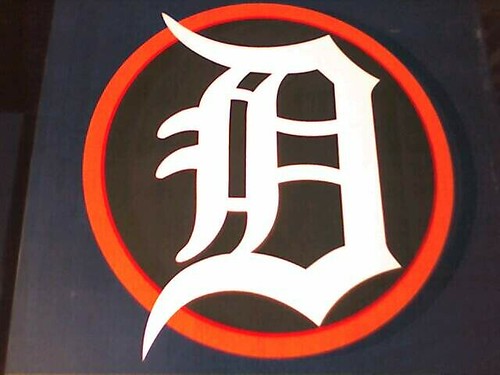 Like the majority of you out there, I’m a Detroit Tigers fan.  I’m enjoying the playoff showdowns big time!  Most will agree that it is impossible to watch any of the playoff games without getting emotional as we envision the Tigers heading to the American League Championship Series … it’s about as exciting as it gets!

Most of the time, Sunday morning news shows don’t talk about baseball, so I had to stop and watch when I saw a baseball story on the screen.   What I didn’t expect was the emotion I felt when watching the story.  It brought me to tears, and not because my beloved Tigers pulled off another victory.

Bill Geist from CBS’s “Sunday Morning” caught up with 47 of the remaining members of the All-American Girls Professional Baseball League (AAGPBL).    This was a professional women’s baseball league that began in 1943 when the major and minor baseball leagues were depleted because of World War II.   These women are not only inspiring but they are absolutely amazing role models in today’s world.

Many people may label these past players as elderly, but in my book they are far from it!  Some of these women are in their 90’s.  For instance, pitcher Jeanie Descombes who joined the league in 1953 with the Grand Rapids Chicks  originally led me to believe she was in her 50’s, her vitality is incredible. I soon realized she is 77 years old.

Another example of the seemingly ageless members of the AAGPBL is Mary Pratt, who  pitched a no hitter and won 21 games during her second season.   You would never guess that she is in her 90’s, she has the spunk and vigor of a woman half her age!

The player who inspires me the most is Maybelle Blair, a coach and former pitcher of the Peoria Redwings.   It is a wish of mine to be as full of Maybelle’s spirit and energy when I reach her age in four decades.   And it’s not only her spunk that I strive to have when I’m in my 80’s, but her intellect as well.  Maybelle, like all the other players who were interviewed, is sharp as a tack.  When she said, “We’ll always have it!” I just had to smile because I knew she was right!

The majority of these ladies who are 80 years old and beyond play the game like they are still in their youth.    They love the game and the game surely loves them!   These women are the epitome of good health if you ask me.  Each were physically active, playing ball during their teenage years and are still active today.  They aren’t what many people think of when the word elderly is used; but then, being elderly is just a frame of mind.

In fact, the comment was made that they don’t feel like seniors and after viewing this video, I will say that they surely don’t hit like them!    “There are no excuses out there!” says Maybelle Blair.  These are extremely familiar words because I say them to myself and believe as much as Maybelle does.

Those tears came to my eyes because this baseball story brought to surface my wish, that every one of us could experience these youthful feelings well into our 90’s.  Staying physically active will increase the chances of that happening. Yet my tears didn’t flow for just this reason.  They started when I remembered a conversation I had with a baseball legend who was also full of spirit and energy at the age of 92, Ernie Harwell.   Ernie once told me that staying active was what kept him young.  I have to agree.

Good luck in the playoffs, Tigers – and I know there’s a man in Heaven saying the same!