Five truths the world should know about Michigan 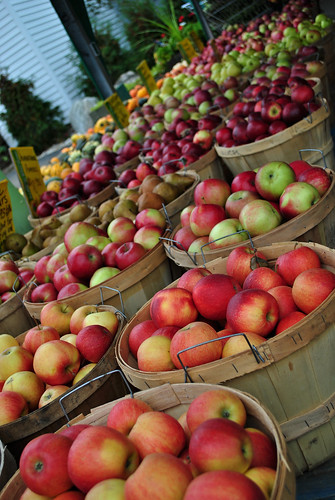 A few weeks ago, WDET-FM asked listeners what five objectives truths the world should know about Detroit. Then came a listing of facts about metropolitan Detroit from the Detroit Regional News Hub a few days later. Both the questions and subsequent lists sparked the idea to pull together a list of things the world should know about the Great Lake State. Here are five to get you started on building your own list.

What are the five truths about Michigan you want the world to know about? We would like to see how you can make this list grow!

ABOUT THE AUTHOR
David Lingholm

I want to be a role model to my daughter, showing her what it means to be healthy, both mentally and physically.
See all of my posts