Why Comparing Yourself to Others Diminishes Personal Happiness 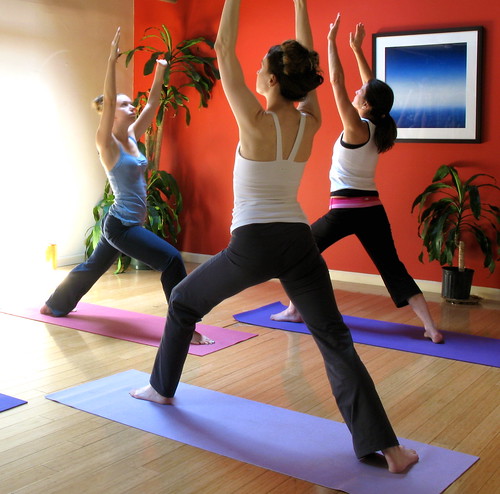 Wouldn’t it be great if we could all applaud the successes of others instead of viewing those successes as an indication of our own personal failure?

This is something that I’ve considered writing about for a long time and today is finally the day. We’ve all observed other people’s success attained by others in this way, even though many folks prefer not to come right out and admit it. For some people, it happens quite frequently. For others, not so much, as they tend to recognize what they are doing and make a conscious effort to end the feelings that they are having.

There isn’t a person that we know who isn’t happy for another person’s success on occasion. The list of successful personal achievements is endless, so it really isn’t possible to look at every one of those successes as a personal indication that we, ourselves, just aren’t as good as they are. There are many things that you may not personally strive for or desire, yet others do. So when they achieve these things, we don’t feel like we failed at all. We are sincerely happy for them and enjoy seeing them so pleased with themselves.

But then there are the things that others succeed at that we desired for ourselves. We get upset and think to ourselves, “I strived for it, I wanted it, but they got it.” It bothers us when others are successful.

Think back to those years spent in grade school when we were just children. When a fellow classmate received a better grade on a big test even though we feel we studied harder than they did, it upset us and we didn’t feel like applauding them at all. In fact, it often creates a type of resentment because they succeeded at something we wanted for ourselves. It’s pretty common to become angry, or even a bit jealous, with them. I think we’ve all been there. In fact, I’m sure we can all remember the kid in school who always had the best grades.

Be honest here: Were any of you excited for him (or her) when he received yet another A on an exam? Nope, we secretly wished he received a bad grade — just once — and that everyone else in the class got a better grade than he did! Why is that?

The explanations could go on forever. I don’t have the space to list the ones I can think of, yet I can tell you what I told my kids: Don’t compare yourself to anyone else. Do the best you can, no matter what! There will always be someone who does better than you, and there will always be someone who does worse. Don’t wish for others to fail in order for you to feel better about yourself. That’s not true success. Success comes from your own hard work and dedication. Success doesn’t come by seeing another human being fail to reach a goal that both of you happen to be working towards. Don’t allow their failure to create a form of success for you. And don’t allow their success to cause you to feel like a failure.

This happened to me often during my 16-month weight loss journey. Some people would feel as if they failed because they would compare themselves to my success in actual pounds. This really bothered me. They couldn’t find happiness in the success they were experiencing with their own weight loss. Why? Because they were too focused on my success when they really should have been celebrating theirs!

I could surely have done the same thing if I would have found someone on the Internet who lost their excess weight faster than me … but I chose not to. I didn’t compare myself to anyone. It wouldn’t have made a hill of beans of difference anyways — I was doing the best I could, that was how I felt successful!

Friday I’ll write about the fact that several people actually “wished for my failure” some even making up stories about how I lost my weight and still inform me that they’re “surprised I kept it off.” Wow. Really.

Are you familiar with this kind of situation? Please feel free to share in the comment area below.

Photo by Synergy by Jasmine