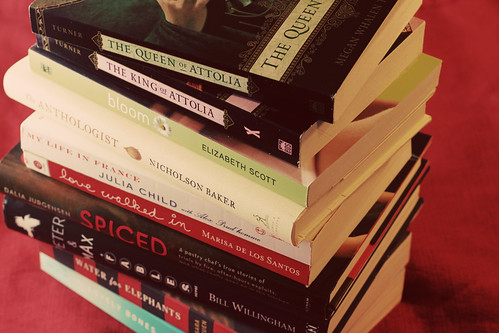 Summer is a time for relaxation, when the air is light and people are carefree. But don’t forget about the value of a good book! Next time you’re lying out on the beach or by the pool, why not bring a story along? Several Michigan-based authors have released (or will be releasing) some great books to keep your brain stimulated throughout the season. I have listed below five novels from several genres that are likely to pique interest in a variety of groups. I was intrigued simply by their descriptions! Here are some of the Mitten’s brightest gems and their recent works:

What did I leave off the list? Read any good books lately by Michigan authors?